Proximity Learning uses its Enriched Live Instruction Model (ELIM) to make sure that students in your district are getting that best instruction possible. The goal of ELIM is to stimulate a classroom environment through ALWAYS live instruction from a teacher via streaming video.
Contact Us

Live, Synchronous Instruction
We livestream our certified virtual teachers right into your district classroom. Your dedicated team works with your district to fit with your school’s bell schedule and other needs. 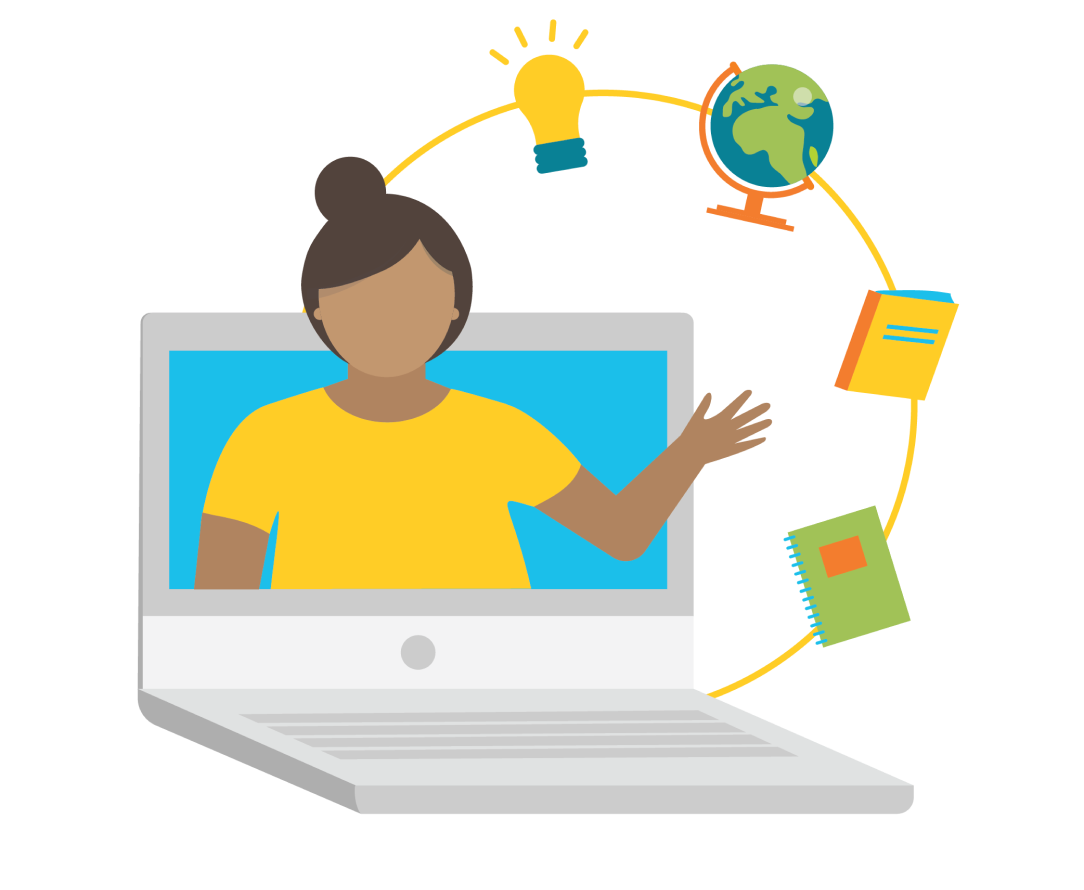 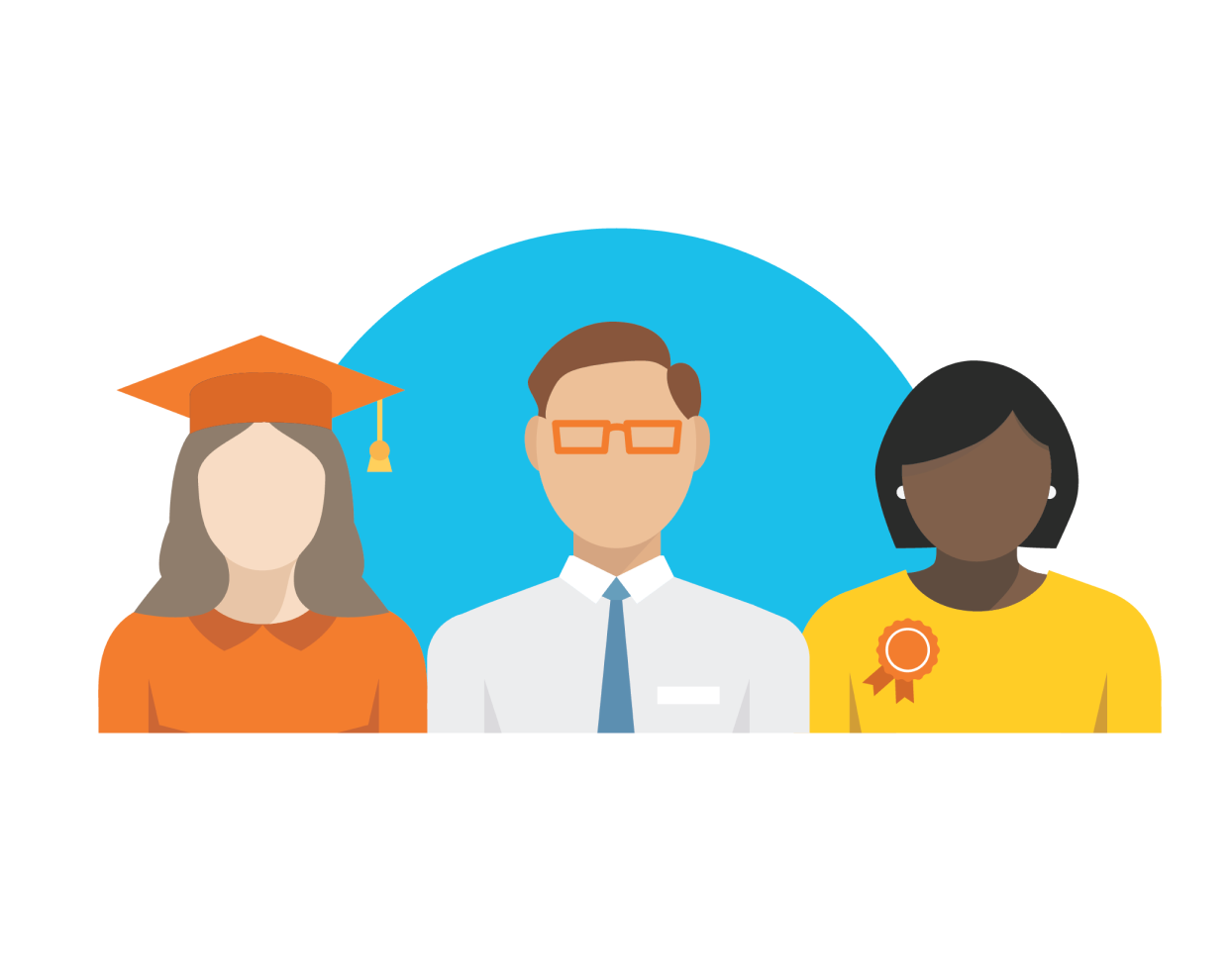 Built by Educators for Educators
Our partnership directors are past superintendents, principals and teachers who understand the harm that long-term vacancies can have on students.
Certified Teachers in New Mexico

New Mexico educators looking to teach online can teach in our partner schools across the country over livestreamed video. If you have a standard or professional license in New Mexico, Proximity Learning can support you through the license reciprocity process to work in states where this is required.

Virtual teaching has allowed teachers to continue their passion for teaching, make a difference in student lives or pursue other interests.

Proximity Learning teachers are not only certified, background checked, and experienced, but they're also dynamic, engaging, and caring. Learn more about our online teaching jobs in New Mexico. 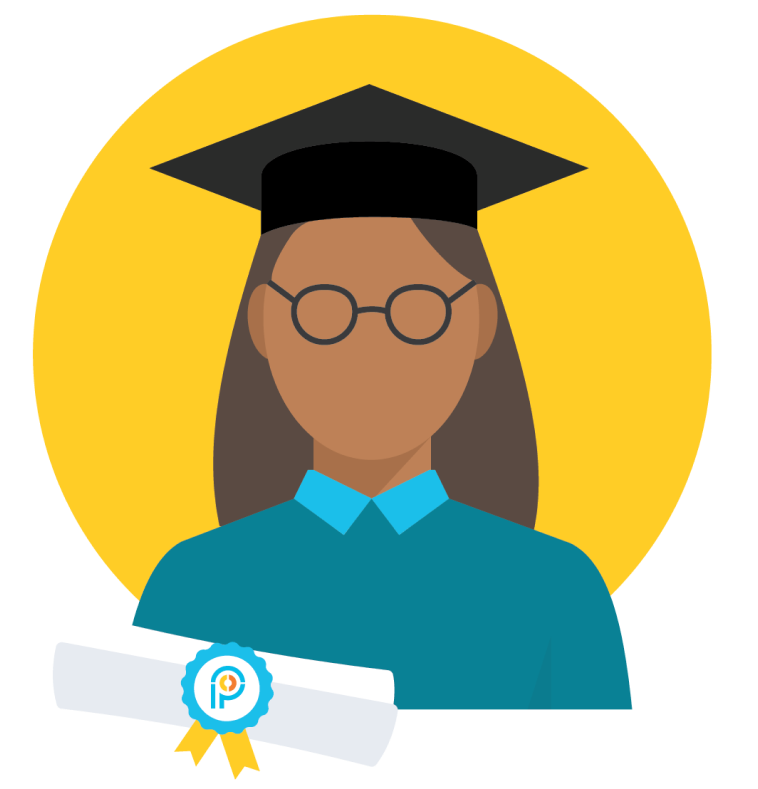 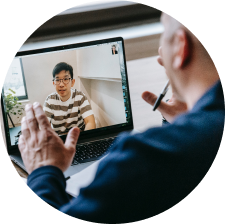 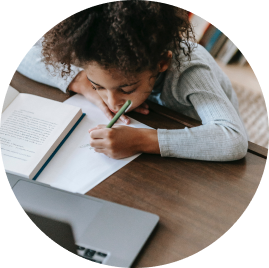 New Mexico teacher vacancies are increasing. Unfilled positions have nearly doubled within the last year. According to research from New Mexico State University, “Initial analysis suggests New Mexico had more than 1,000 openings this fall, up from 570 last year.” Critical need areas include Elementary and Special Education. Students are not receiving educational instruction from qualified teachers.

In April 2021, Frontline Education surveyed 1,200 district leaders to discover that two out of three respondents reported having teacher shortages in their schools. This is a record high since launching the survey in 2015.

Never Have Another Teacher Vacancy in NM 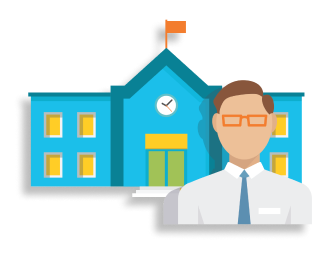 HR Backup Plan
Never have another teacher vacancy. Use our HR Backup Plan to ensure that when you can’t find a teacher, we will place a cutting-edge livestreamed teacher into your classroom. 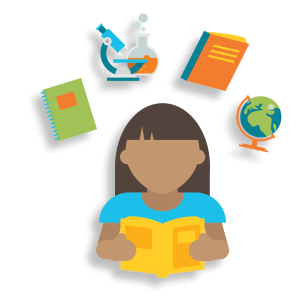 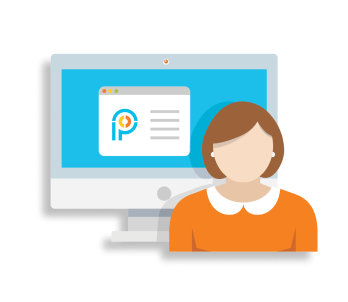 High-Dosage
Tutoring
Data-driven entrance and exit benchmarks to get students ready for what’s next. 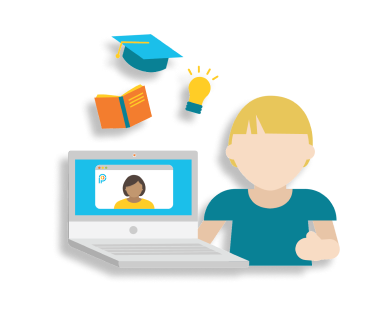 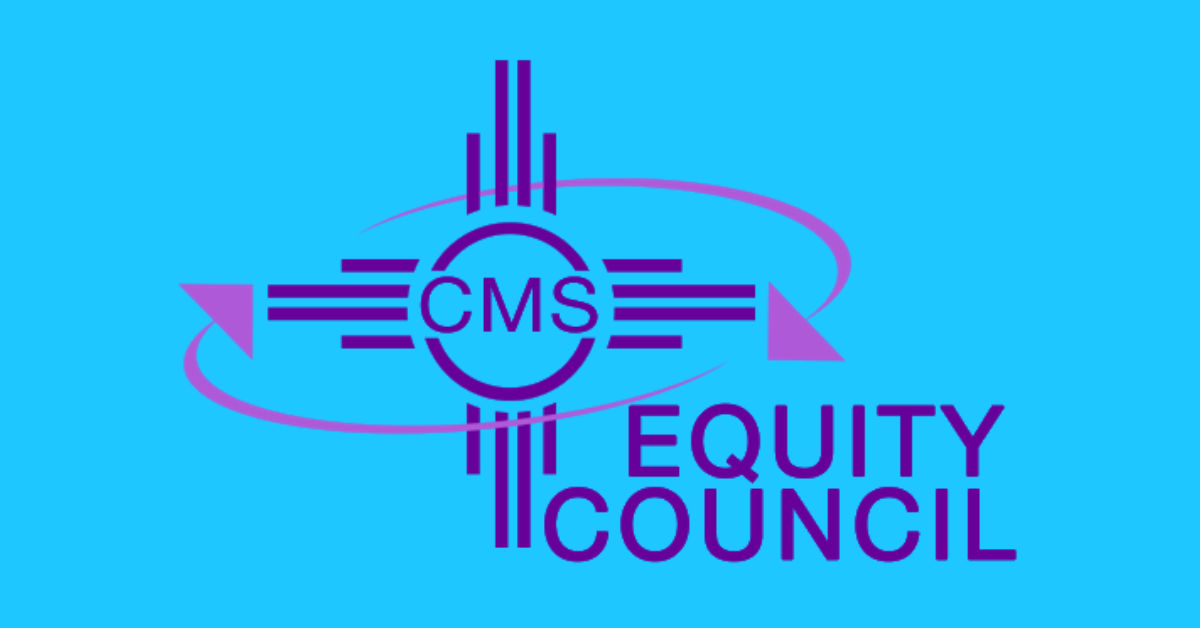 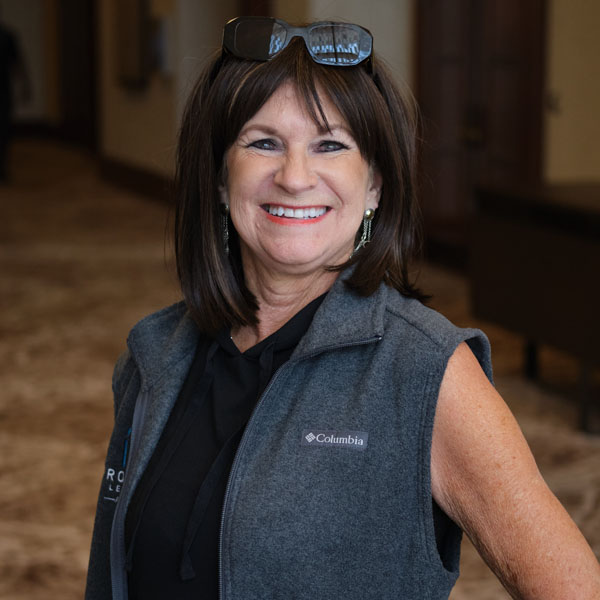 Judy Quick
Director of School Partnerships
Fulfilling a promise to her Dad, Judy Quick became a secondary school educator in the Texas school system and soon had an opportunity to work in consulting , and eventually sales with some major educational book and technology publishers. In 1998, she formed her own company representing K-12 educational publishers in 6 states in the Southwest with offices in both New Mexico, and Huntington Beach, California. She splits her time today in both states and will support the school districts in New Mexico for Proximity Learning. Her passion and drive in bringing the best resources to her customers has provided her great satisfaction, as well as distinction in achieving top sales awards.