How the American Education System is Failing 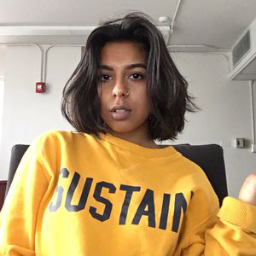 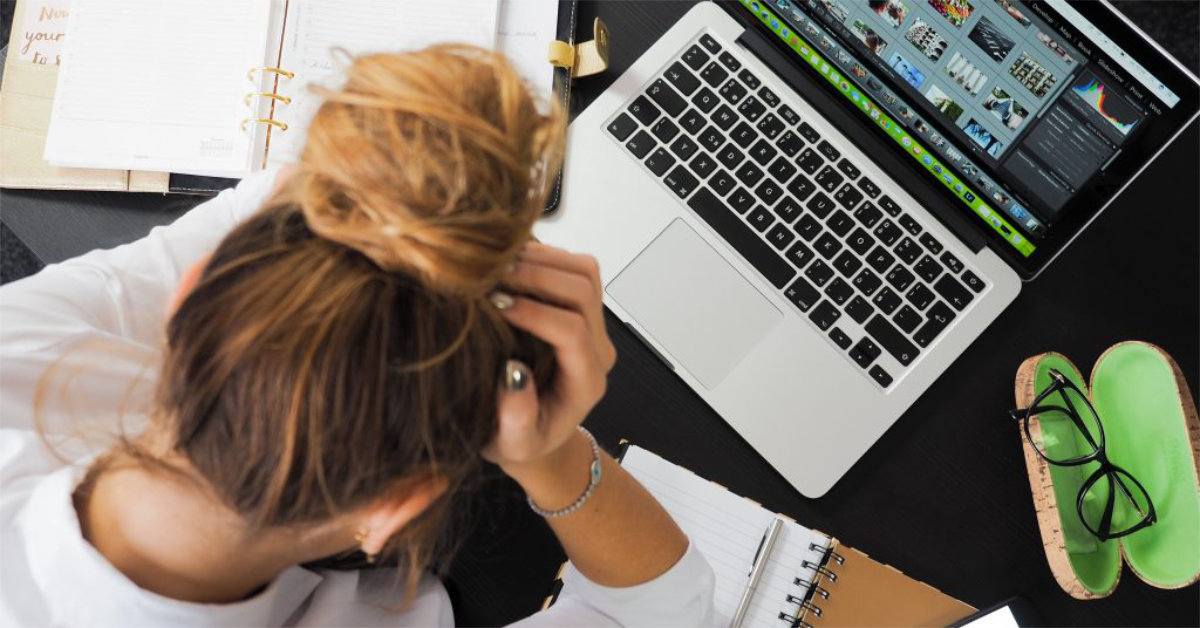 A revolutionary solution to helping the chronic disinvestment - online education.

This year, teacher walkouts and protests dominated the k-12 education sphere, bringing deeply embedded and longstanding disinvestment issues to light. Classrooms, districts, states, and the country as a whole have been severely impacted by the general lack of funding since the systemic disinvestment following the 2008 Great Recession. Now, educators are demanding that their needs be addressed. Problems within the k-12 structure foster critical limitations in student achievement and, moving forward, it’s essential we repair the U.S. education system.

Once upon a time, a formal education system was created to meet the demands of young citizens in need of guidance and America made secondary education compulsory. That was unprecedented, but the problem is that we’ve failed to adjust that model in the following years as we’ve moved towards global innovation, a competitive economy, and as students’ economic needs have shifted.

Simply put - it seems that the value of educators as professionals is undervalued, and by extension, students are missing out on improved educational outcomes, predominantly affecting low-income students. Money plays a crucial role in the quality and affordability of education, but President Donald Trump and Secretary of Education Betsy DeVos plan to issue budget cuts in the 2020 fiscal year.

Local, state and federal governments play a hand in overall education funding; all constituents perpetuate some inequalities, but the federal government is a central force in ensuring equitable education of students with the greatest needs. This may require public policymakers to consider building an even playing field when it comes to spending in the poorest and wealthiest districts within a state.

As of now, instructional quality and related support are systematically unavailable to students in impoverished schools. A large body of research indicates that educators in the top 25 percentile of experience are less likely to teach in low-income areas and/or students who are Latino or black. Although the 2015 Every Student Succeeds Act highlights Congress’ recognition of “the need for a federal role in ensuring equal educational opportunities,” students in certain states receive only a fragment of funds that students in other states are given.

Historical increases in education funds are generally associated with increased student graduation rates among other life-changing benefits. Needless to say that school funding has the responsibility to provide significant additional resources for low-income students if we expect to overcome issues of poverty.

The protests this year were in states starved of public education that continue to cut funds: West Virginia, Oklahoma, Kentucky, Arizona, Colorado, and North Carolina. Resulting from over a decade of frustration, teachers demanded a higher liveable wage, tired of working multiple jobs to make ends meet. Other states demanded better funding for students to be able to replace outdated textbooks and supplies as well as sizable classrooms.

On a related vein, researchers have called attention to the worsening teacher shortages, including state-by-state subject area vacancies and the overall decline in preparatory teacher enrollment programs. School teacher shortages are perpetuated by low salaries, high student loans, and reduced budgets. As a result, restoring student-to-teacher ratios to pre-crisis levels is ever challenging.

Some states, like Oklahoma, are turning to emergency or short-term certificates to fill teachers in the classroom regardless of their proximity to experience. In other words, positions are filled recklessly by those who may have a bachelor's degree or have further education requirements to fulfill.

The effect that this has on young students is clear. Between the lack of consistency and quality of their education, student achievements are negatively impacted. Furthermore, teacher shortages are worse within high-poverty district lines. It is easy to infer that qualified teachers, high in demand, have more options with respect to where they want to teach and are more likely to be recruited by higher-income districts.

Although some states saw marginal success through their activism, such as a 9 percent increase in funding in Arizona or the 11.7 percent pay raise for educators in Denver, these states still rank amidst the worst in America. What’s even more shocking is that none of these states are close to the level of funding they would receive before the Great Recession.

A first step into exploring teacher inequities is acknowledging that the shortage is a result of several interdependent factors that create imbalances.

Teacher strikes are becoming a common organizing tactic, especially in places where government investment is not following inflation patterns. In the wake of this social change, the American Federation announced an initiative to encourage lawmakers to increase funding. The initiative, Fund Our Future, draws attention to the fact that “25 states spend less on k-12 than they did before the Great Recession.”

Albeit these inequities permeate districts across the nation, President Donald Trump and Secretary of Education Betsy DeVos’s proposed budget for the 2019 fiscal year is doing the opposite of bridging the gap. In fact, their proposal would see the most devastating cuts to the U.S. Department of Education since Ronald Regan’s presidency. This year’s Trump-DeVos proposal would shave $7.1 billion from the Dept. of Education (10.5 percent of the 2017 funding) while allocating $500 million to private schools instead. With this plan in motion, the Trump administration is ignoring the long-standing duty of the federal government in supporting greater education for the 90 percent of students who attend public schools.

“I think the 10% cuts are a 'wake-up' call to the states that they need to stand up and do more and not rely on the federal government,” said Proximity Learning teacher Kris Wedington. “That said, clearly some programs will suffer. There needs to be a meeting in the middle on both sides.”

For decades, access to quality education has been outside the realm of possibility for thousands of low-income students in America. Whether the barriers stem from geographic or demographic restrictions, students’ learning opportunities are largely shaped by factors out of their control. In any case, virtual education is curbing limitations and dramatically expanding educational opportunities.

According to The Heritage Foundation, as many as 1 million children - roughly 2 percent of the k-12 population - are participating in some form of online learning. Today, 27 states offer statewide virtual schools that allow students to take a class online, and 24 states and the District of Columbia offer students the opportunity to attend a virtual school full-time.

In light of the growing crisis, Proximity Learning Inc. (PLI), a k-12 online provider, educates over 50,000 students every day. Contrary to traditional self-paced, online programs, PLI’s services provide live teacher-led instruction delivered via web-conferencing directly into classrooms that may otherwise suffer from a number of disadvantages.

Some of the key advantages that PLI brings into the education domain is flexibility and the option for students who may not be succeeding in traditional schools to learn in a better-suited environment. For students in conditions that restrict them from being physically present, PLI eliminates the need to travel back and forth to school. And perhaps, most importantly, an online curriculum feeds into the consistency needed for progressive education.

“We are not simply throwing them in front of a computer to 'learn' on their own,” said Wedington. “Partnering with districts and the in-class teacher has given students the opportunity to have 2 qualified individuals to teach a variety of classes.”

PLI was specifically designed to serve the common cause of providing every student engaging and affordable educational opportunities. Now more than ever, our nation is in need of academic institutions that surpass financial barriers and accessibility, giving students an equitable means to lead productive lives. As the evidence points to students benefiting from these revolutionary and relatively new routines, enrollment in online programs like PLI is expected to increase over the next few years.

“As we grow, we will spread our wings and begin to offer more non-traditional subjects--perhaps Marine Biology, Geology, non-traditional languages like Arabic and Spanish for the Medical field, French for the Business field. Our reach and our offerings are limitless,” said Wedington.

Rimsha Syed is an Austin-based Pakistani Muslim daughter of fierce immigrants. In Urdu, her name means a bouquet of flowers. Rimsha is a freelance journalist, community organizer, and creative who hopes to disrupt imperial influenced media and re-write history from the perspective of all those oppressed by systems of power meant to exploit working-class people of color globally. She graduated from the University of Texas at Austin in 2019 where she studied journalism and women and gender studies. 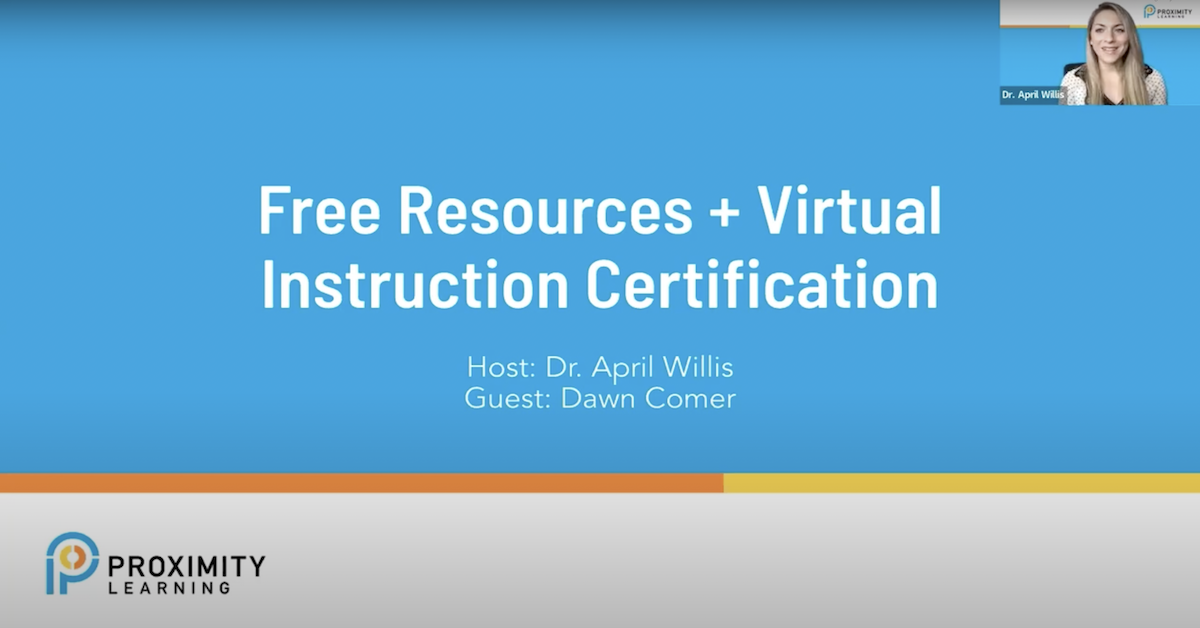 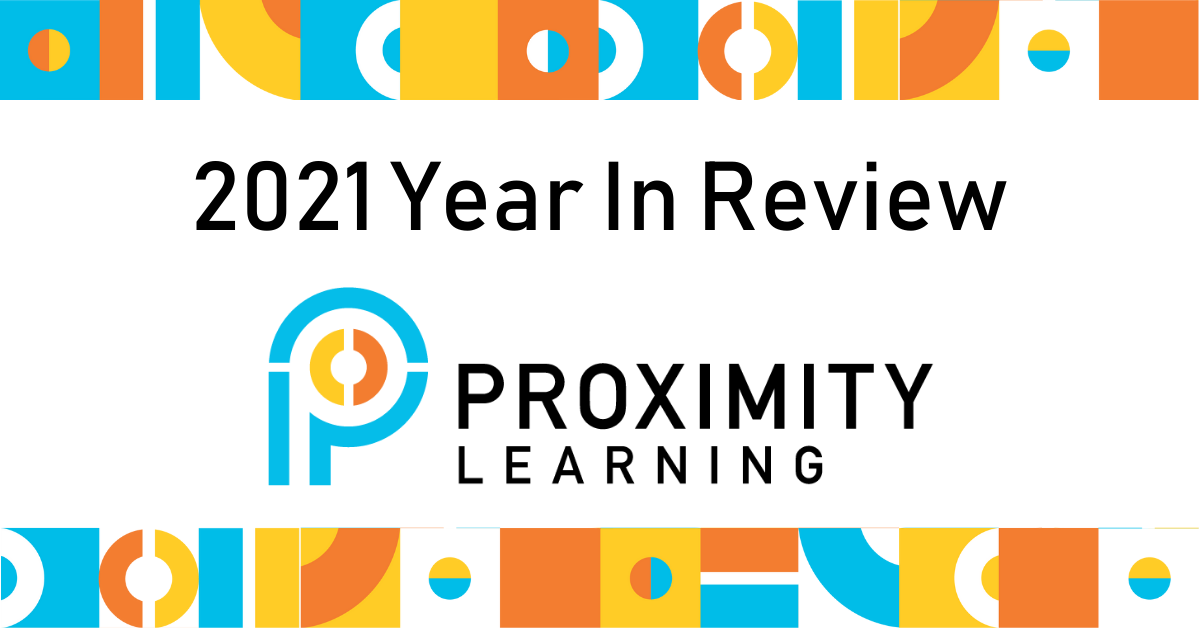 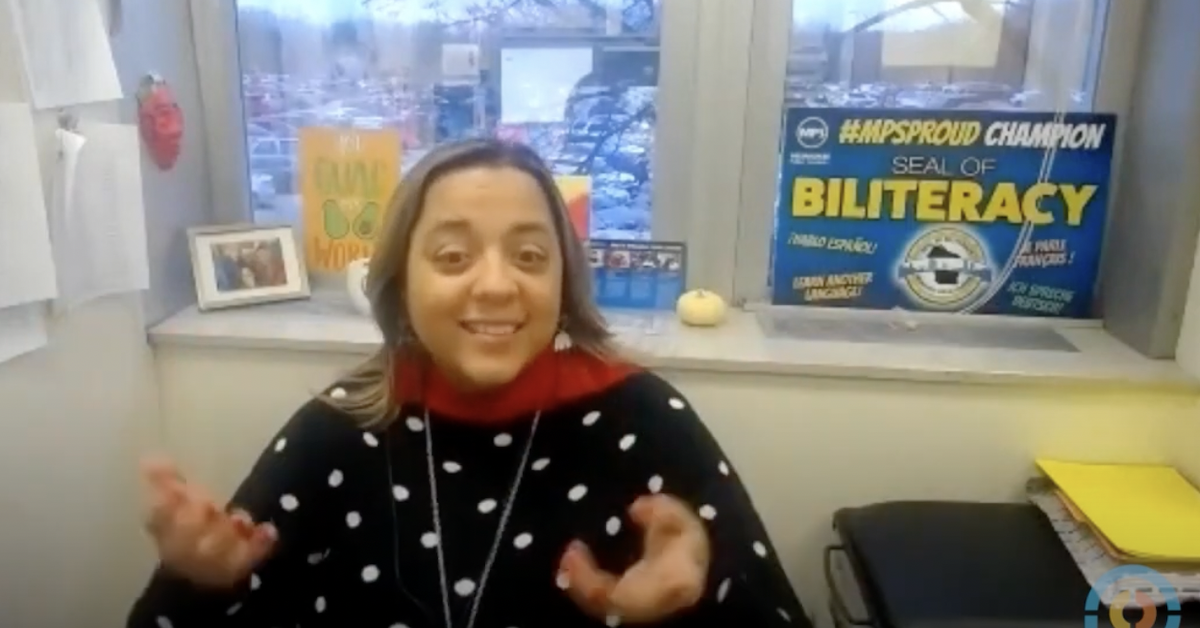