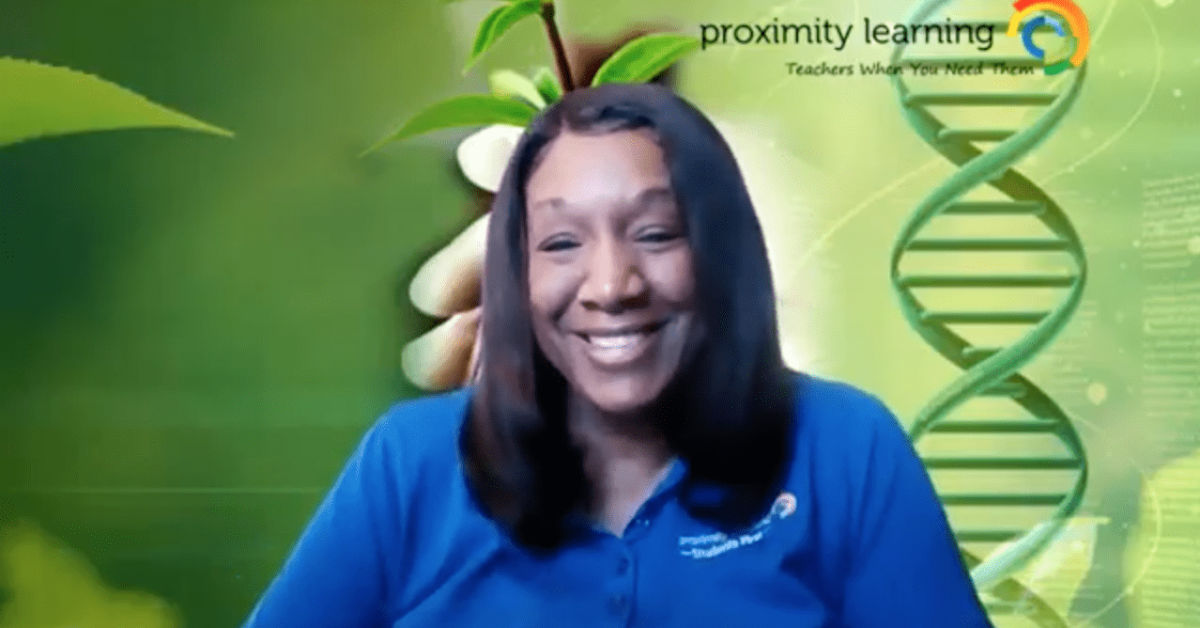 Suddenly left without classes in the midst of a pandemic two months before the school year ended, Dorvera Owens, a science teacher at Proximity Learning since 2016, immediately called for support. The school she taught at all year decided not to do live sessions after they closed their doors, so like many other teachers in the United States who lost their jobs in wake of COVID-19, she wondered, “What am I going to do now?”

Fortunately, Proximity Learning, an online virtual education service provider, was able to quickly connect her with two fifth and sixth grade classes in Dallas, TX, that were in need of a remote science teacher.

Owens was one of the many educators in the U.S. that was concerned about having an interruption in pay and being unemployed due to school closures. But, unlike many teachers, she had been trained to work from home and teach students in virtual classrooms.

“We have the advantage because we're trained educators that have been doing this for a while, and we continue to do it and I was able to continue to do it,” Owens said. “Even with school shutdowns, even with people not really knowing when they're going to open schools again. … We were given the tools to do it.”

With a master’s degree in instructional design for online learning, Owens said she enjoys how students are increasingly being introduced to this new platform of education during their K-12 education.

“We're at a time where online learning is almost required, [a] necessity,” Owens said. “Even students who are going to brick and mortar colleges, for example, are still taking online classes.”

As a Proximity Learning teacher, Owens felt prepared to continue teaching during COVID-19 because she had been trained to use the tools necessary to do so. She had access to the internet, learning management systems, Zoom and other video conferencing platforms that allowed her to reach students from home.

“COVID-19 interrupted education as we know it, and here we are now able to still offer continued education, distance learning as they're calling it, through [the] internet,” Owens said. “Education still continued because everything was already in place for it to happen.”

Teachers were not the only ones affected by the sudden shift to working online. Owens said her new students had to overcome a steep learning curve by having to discover how to learn on the computer for the first time while also figuring out how to work from home. Since she only saw these students three days a week for an hour, she knew she had to meet them where they were so they could see success.

“The kids needed to actually feel comfortable with the new platform of learning and I decided Kahoot is always a great way to offer the education as well as to engage the students.” Owens said. “The kids were familiar with Kahoot, so I tried to meet them where they were.”

Owens said Kahoot, an educational game, was a really ideal way for her to engage her students with its features that allow slides and video lessons to be part of the competitive game process. By filling her lessons with a lot of interaction, she said her students were logging on just to play the game and have fun, but “of course the game is to educate.” She laughed that some students were a bit too engaged with the educational games.

“Some of the kids were coming in to play the games and had not even yet logged on to Canvas and started the assignments and activities there,” Owens said. “You work with what you have. That's my philosophy. Meet them where they are.”

Starting with new classes remotely during a pandemic came with its challenges as well, Owens admitted. With only eight weeks together, she thinks some students were not able to adapt to the change in their education. She said that some of the students had the resources for education. However, the students and their family may not have had the tech abilities to understand how to utilize their resources.

“This situation creates a difficult problem for people who don't have the resources for online education,” Owens said. “We can have everything we have as the tools, but if we don't have the know-how, the tools are just going to sit there.”

But, Owens worked hard to make the most out of her short time with her new students. She utilized the first couple of weeks to help them become oriented with the new technology and began forming connections with them.

“If you're given lemons, you make lemonade,” Owens said. “It doesn't mean that your lemonade is always gonna be sweet because if you don't have sugar, it's gonna be sour lemonade. So everything wasn't always the best lemonade. … They had a class size of 30 kids, I believe, with the fifth and sixth graders for the eight weeks that I had them. I may have had a total of 20 kids that participated at some point in time. So, that wasn't the ideal situation. But I made lemonade out of it, and I tried to make it as sweet as possible.”

Owens said she learned about the importance of connectivity from her experience in isolation. Many kids enjoy going to school to socialize with their friends and classmates, so she learned how to recreate that on a smaller scale in her online classroom. By connecting with her students on a more personal level and meeting them in the middle, she was able to provide them with the best learning experience possible.

“Our kids are not all just brain and mind and learning,” Owens said. “Our kids are social. Our kids need to be felt like you want them there. You miss them when they're not there, and that they're important, and every little thing that they accomplish has meaning.” 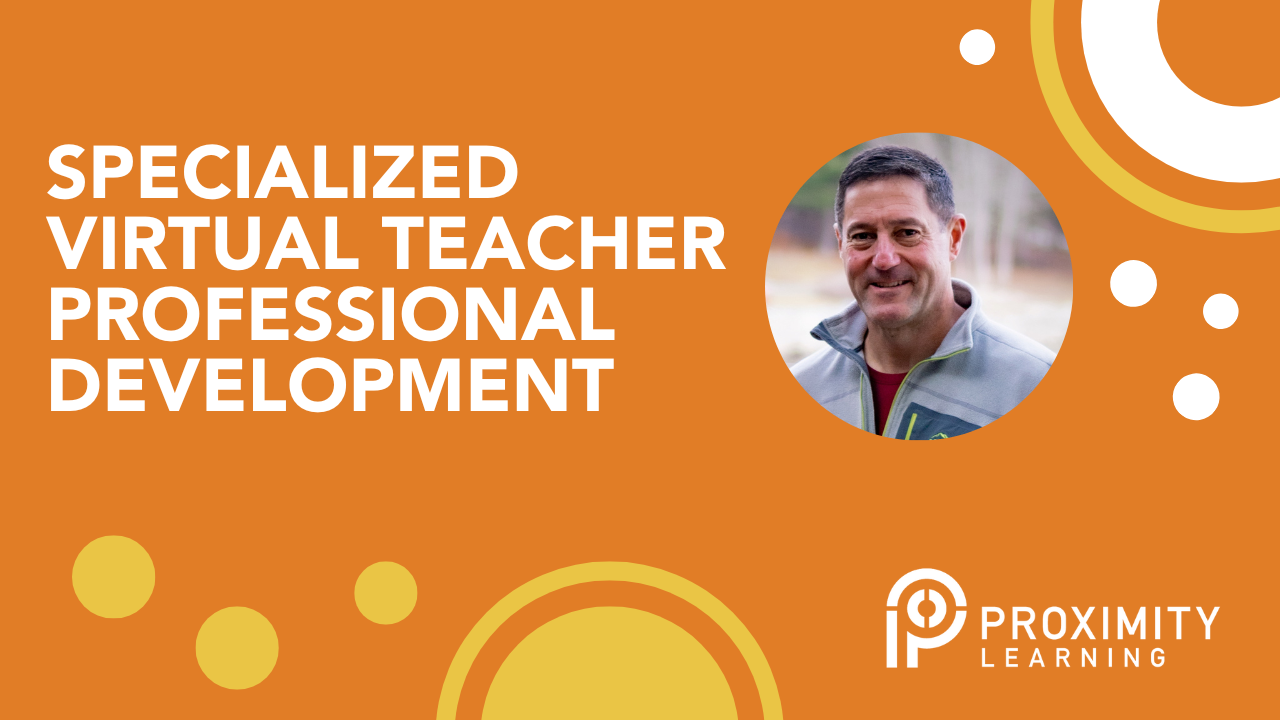 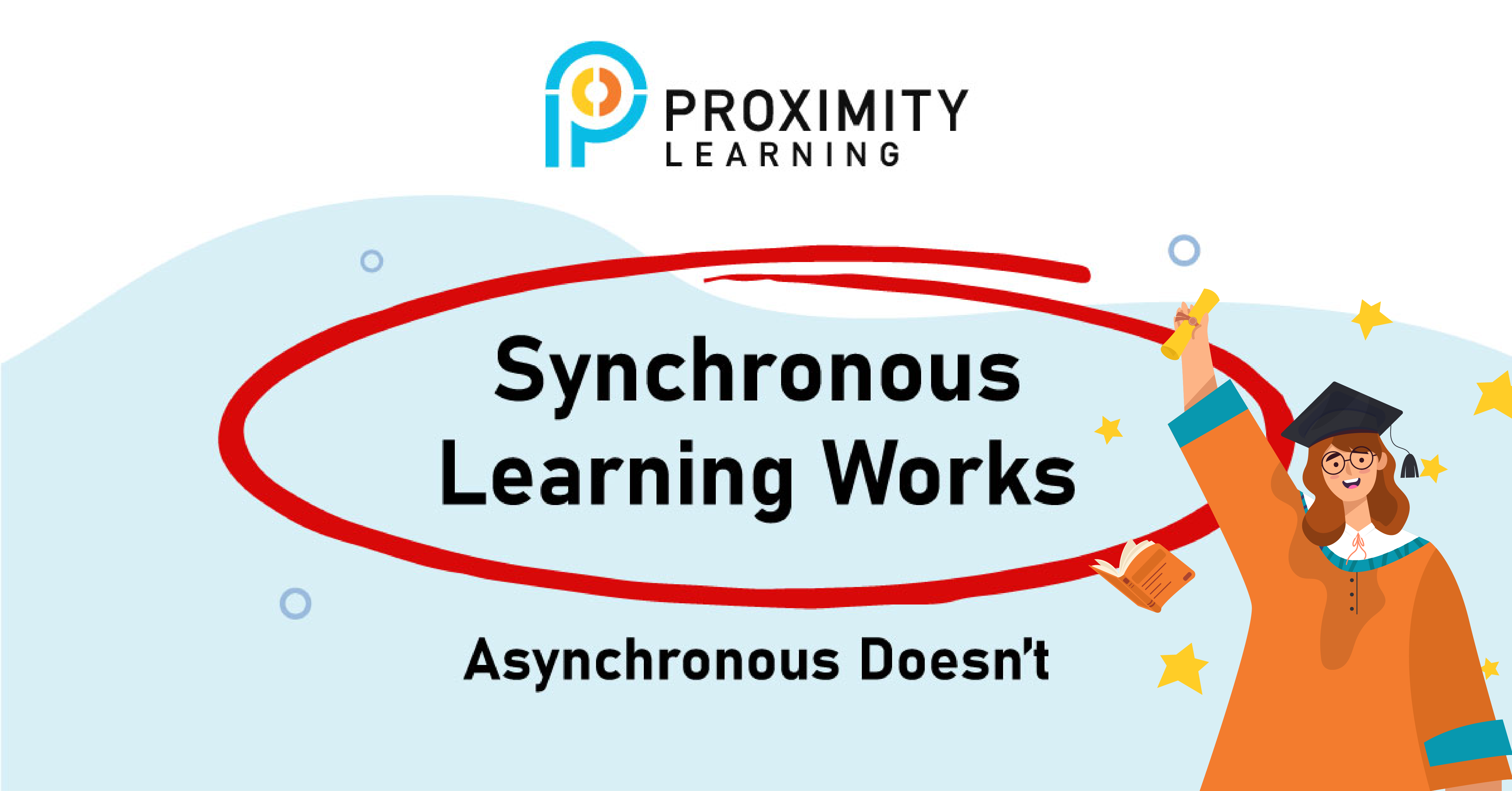 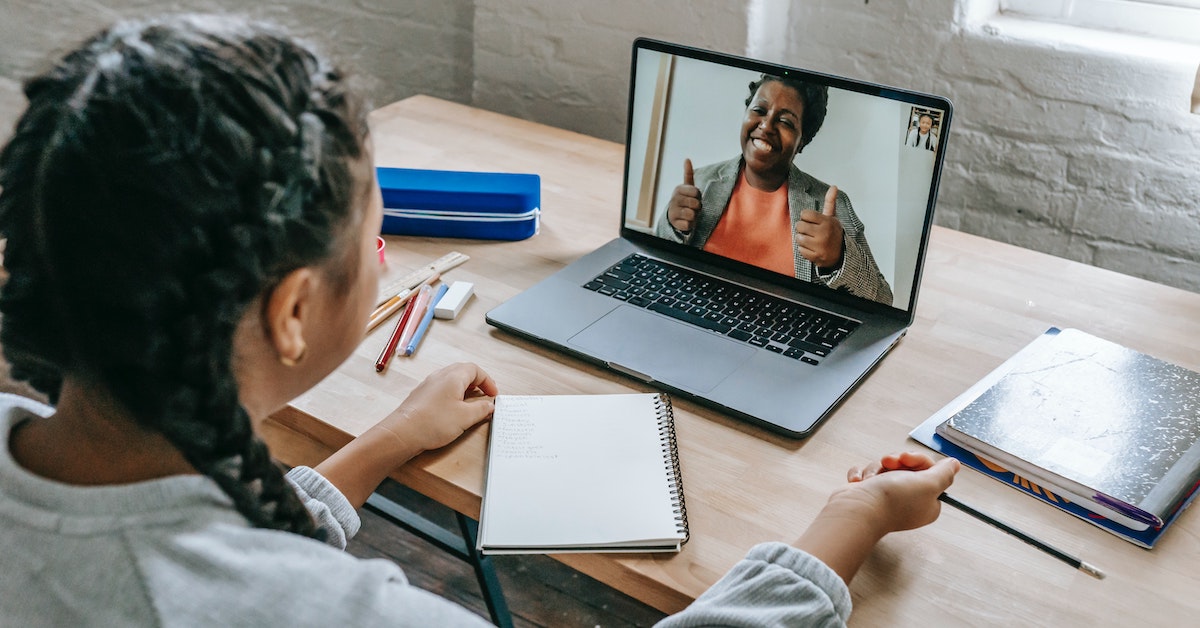