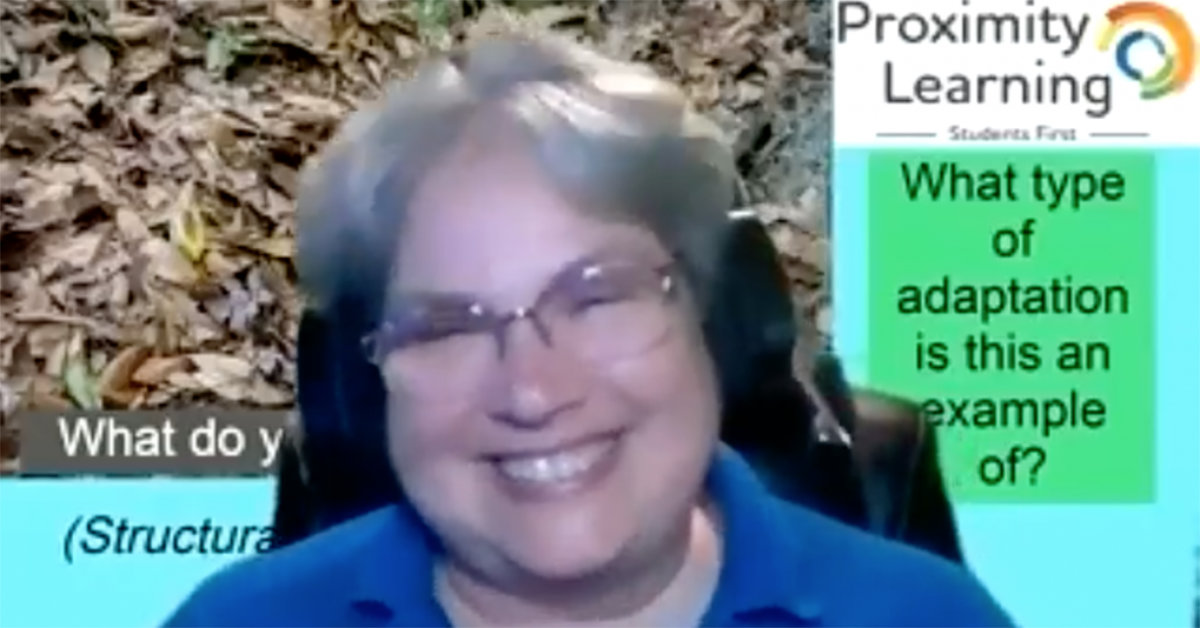 “Oh, I don’t know. I don’t think we should play a game again,” Casey Harris, a Proximity Learning 8th-grade science teacher, said to her students. Her teasing was met with strong resistance, a fun, welcome distraction from their new reality of living in quarantine from COVID-19.

Although the school district Harris teaches in required teachers not to introduce any new material at this time and announced that it is not mandatory for students to attend live classes, Harris works to make full use of learning games and experiments to keep her instruction engaging while reviewing old material.

“The neat thing is that when we play these games they’ll ask to play them a second time, and I’m secretly smiling inside because it’s a game to them but it’s reinforcing everything we’re covering,” Harris said. “To them, it’s more about the game, but they get to be exceptionally good about retaining those answers.”

Time with siblings and families can not replace the slamming lockers and loud chatter of bustling hallways where kids are just a hair away from their friends. Without their social structure at school, Harris said her students are feeling very lonely at home. Her class had been online all school year, but the kids were in a classroom full of familiar faces as they watched her day’s live instruction on their screens. Now, they sit in their individual homes, where they have sat for over a month now, to log into her class twice a week.

Harris said the virtual class time is giving them back some of their social structure. She allocates a small amount of time during class for her students to talk and catch up with each other. By filling the rest of the time with review games and experiments, she said the students can continue to interact with each other while learning.

“It gives them that chance to sort of play while they’re learning and get to talk to each other and see each other,” Harris said. “I think that’s super important.”

As classes across the U.S. struggle with attendance during this time, Harris has incorporated different hands-on activities in her classes to help bring students back.

Familiar things lying around the house can become ingredients for experiments in Harris’ class. She encourages curiosity by emailing students a list of things they need but does not tell them what they will be making.

“It’s better if we have more kids live, so I’m luring them in with experiments,” Harris said. “We’re doing experiments that are simple things that most kids should be able to easily find around the house and we started off with ice cream.”

In Harris’ first class trying this new approach, she said she had kids show up to class because they really wanted to see what they were going to do. Harris reviewed content with them as they worked together to make ice cream. Afterward, she said her students ate the treat with their siblings and messaged classmates to let them know what they missed out on.

“I had a lot of participation from them and excitement from them and looking forward to the next one,” Harris said. “We’re meeting twice a week in my classes. One day we’re working on our reviews with our assignments and staying caught up. The next day we’re actually doing our review as something fun.”

While the district put classes on pause to figure out a plan to finish the semester, Harris said her students were already comfortable with logging in to class and learning from live video instruction. As three weeks went by, students kept in contact with her through emails written with an eagerness to get back to class.

“I had emails from kids,” Harris said. “I had assignments still getting done online even though we weren’t live. But, lots of emails asking when could we be live again. So, they missed it.”

With a snap of her fingers, Harris said the abrupt end to the school year has made it difficult for her students to have closure because of the cancellation of 8th-grade prom and graduation.

“They didn’t have a chance to say goodbye,” Harris said. “They all thought they were gonna get to come back.”

As the school year comes to a close, Harris’ students will still get to take their prom dresses and clothes out of the closet to wear for a last-day-of-class ‘science prom.’

“We’re going to make it as much fun as possible that last day,” Harris said. “I think it’s pretty important to give them that closure that they’re not gonna have since we’re not in school.” 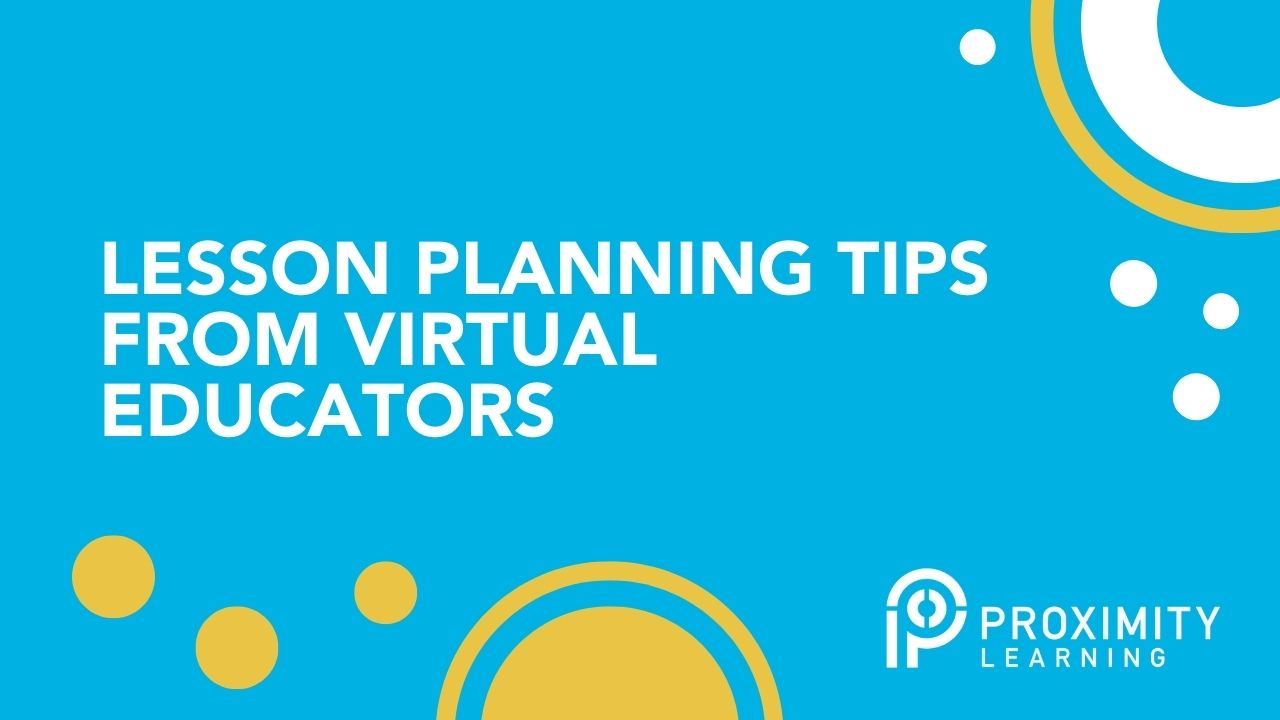 How to Lesson Plan in Your Virtual Classroom 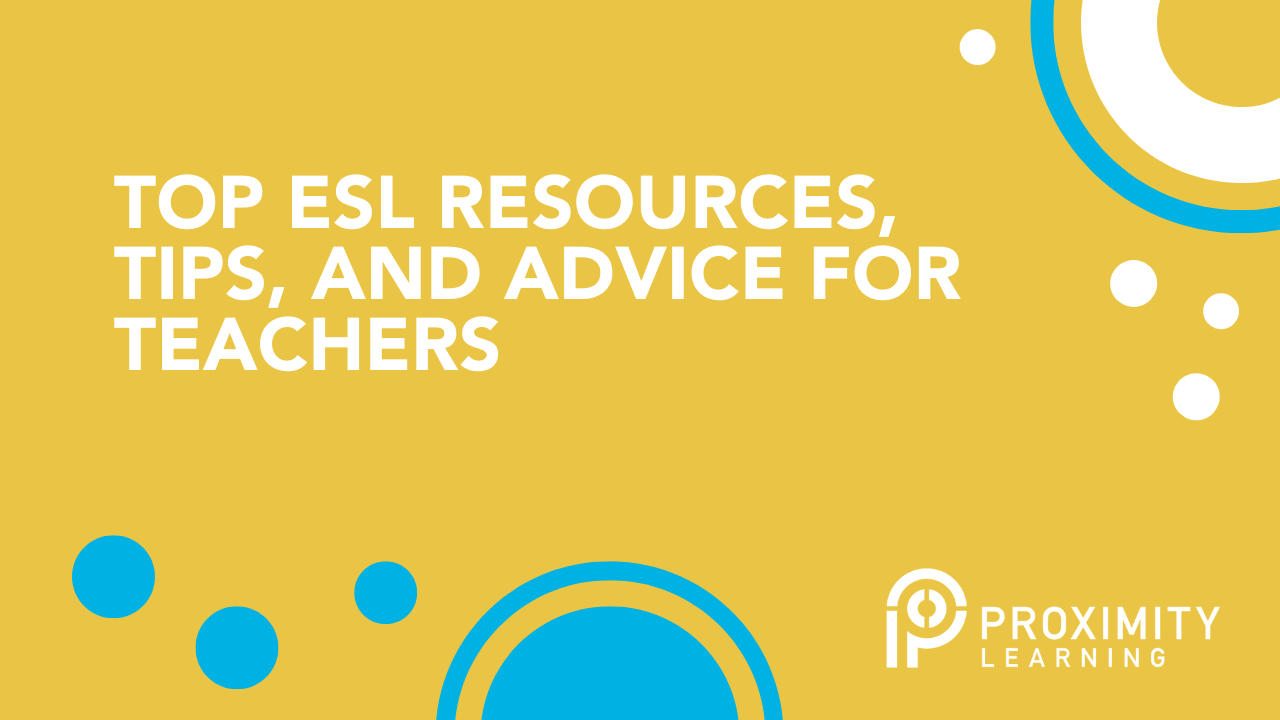 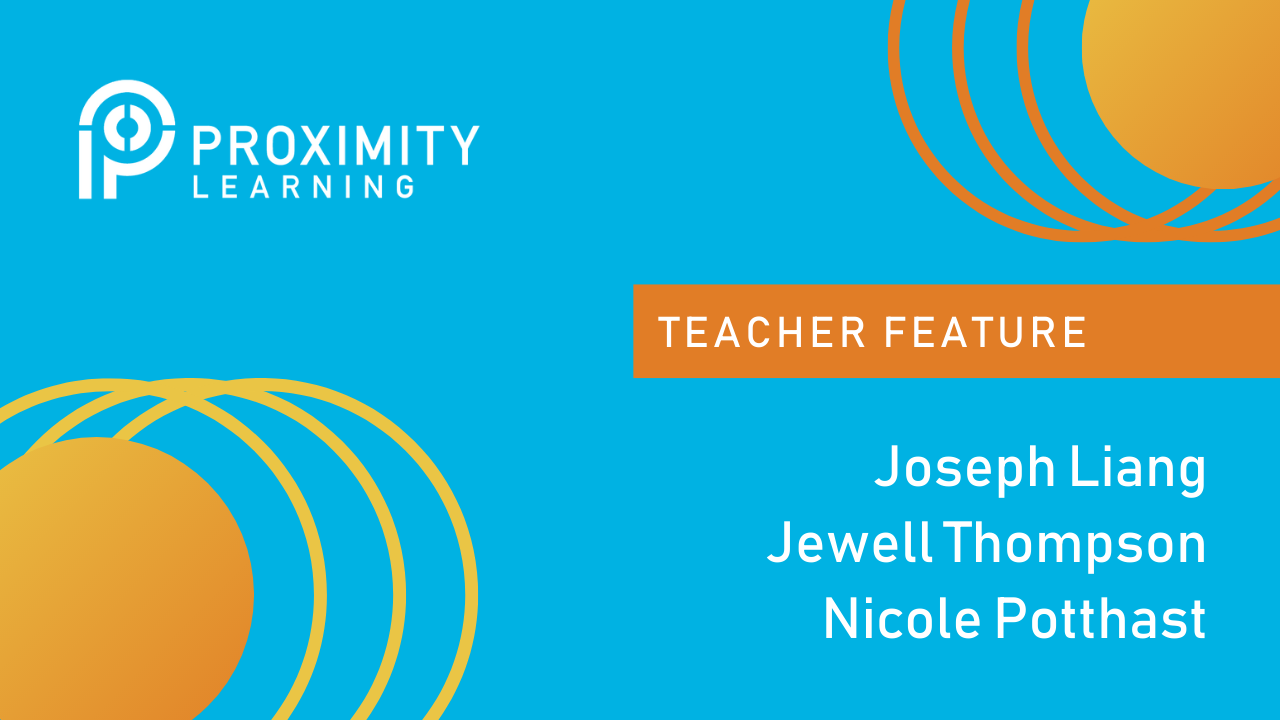