“I am a traveler, that’s what I do,” Proximity Learning teacher Elizabeth Goodhue said. “It’s in my blood.”

Goodhue comes from a family of travelers and teachers. The former having had a strong influence on her adult life through her travels all over Southeast Asia, Europe and the United States, and the latter having made her 20-year-old self determined to never stand in front of a classroom. But after falling into a teaching role, she realized education was undeniably in her blood.

Goodhue’s need for everyday human connection is what led to her eventual fall into the role of a teaching aid — marking the start of her training and decades of being in the classroom. After teaching for 20 years, the implementation of standards marked the beginning of her burn out from the American education system.

“I think that [the standards] are not interpreted properly. I think that sometimes people look at them as a checklist,” Goodhue said. “Aren’t we supposed to really make sure that the students are learning as opposed to just making sure that we have taught it?”

Additionally, the high workload of teachers played a large role in her decision to leave. “A teacher’s job is so intense,” she said. “And working with the administration and the parents is a whole job in itself.”

Since starting out in the classroom, Goodhue swore she would not allow burn out to negatively affect her teaching as it has done for so many. For a refreshing change of environment, she traveled to Tampico, Mexico to teach and, after a year, Malaysia. It was an introspective period of her life where she was almost completely alone with her thoughts.

Through traveling, Goodhue was able to discover and accept cultures different from her own by confronting them firsthand. In Malaysia, she befriended many Muslims who were open to sharing their culture with her. One of her friends had an arranged marriage — an event that she used to think was “so horrible in a way.” “Their ways were different, but that’s all they were,” she said. “They were different than mine and mine weren’t necessarily better or the best.”

It took her a while to surpass the initial preconceived judgments she had from her own culture and understand that the couple was happy. “Well, do you love her?” she asked him. “The love will come,” he told her. “The marriage is first, but the love will come.”

Goodhue really didn’t think she was going to teach again after returning home from overseas. But, an online teaching opportunity from Proximity Learning drew her back. “What I saw in Proximity was a system that was really going to support me,” she said. “One of the reasons that I stopped teaching is that there was so much other work to do besides teaching that I was feeling like I was being pulled in too many directions.”

“My love is for the classroom, not for making rules, not for writing out standards, not for disciplining students, not for going to long, endless meetings about policy,” Goodhue said. “It really is about how I can reach a student and that’s why I chose to come back.”

By being an English Language Arts teacher, she hopes to inspire students to express themselves through writing and indulge in their curiosity. “A lot of students don’t get to even leave their hometowns in a lifetime,” she said. “By reading great literature, they can explore the world.” 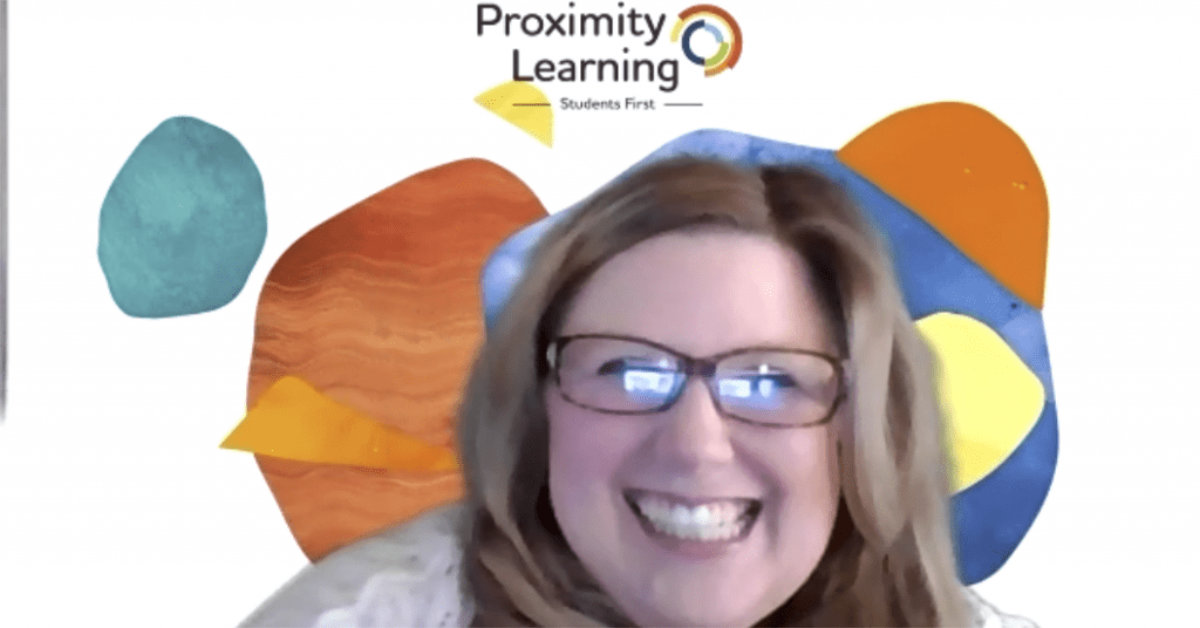 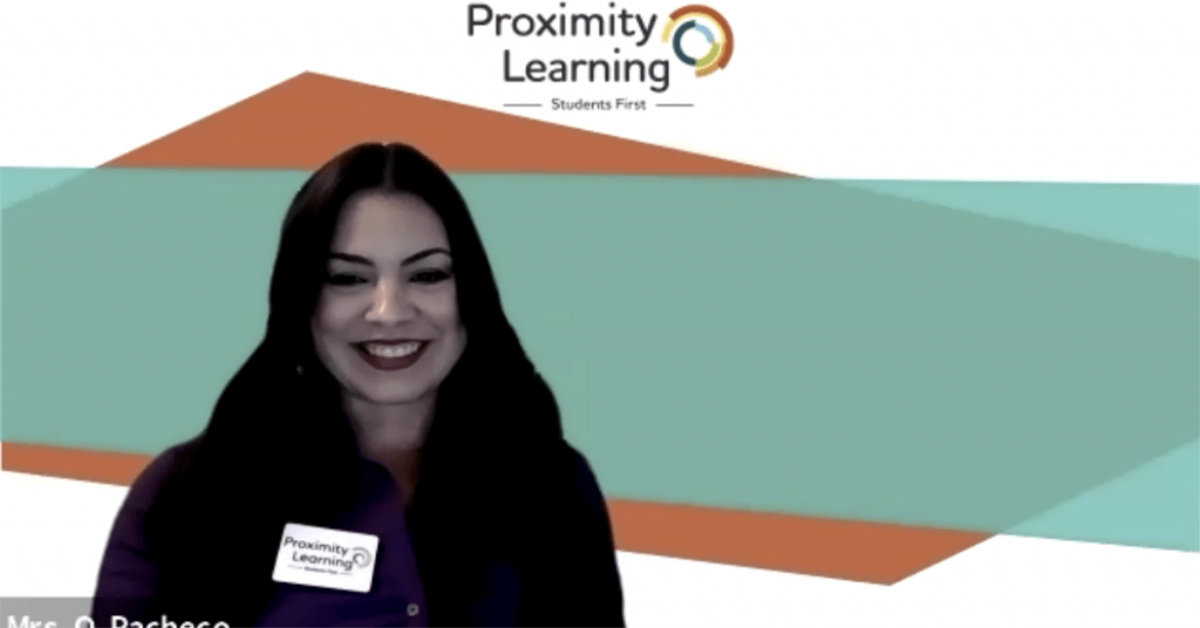 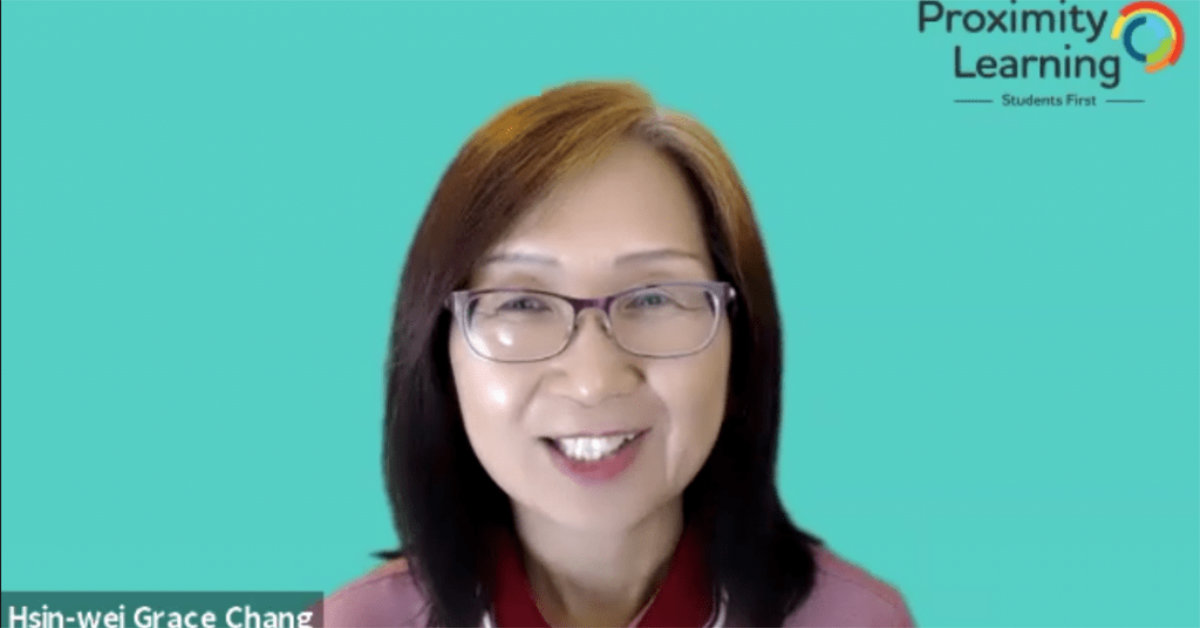